Skillshare CEO Matt Cooper believes that talent is equally distributed, but opportunity and education are not.

Skillshare’s online learning community levels the playing field for its customers by providing them access to some of the world’s best creative experts — anywhere, anytime and at an affordable cost.

But what about the company’s own HR practices and policies? “They’re intentional,” says the CEO, and reflect the promises the company is built on.

“Employees have always been measured by outcomes rather than time spent at the office,” says Cooper.

This flexibility enables Skillshare to attract a diverse roster of talent from all over the world. In a year of uncertainty and change, it has allowed the company to be a source of steadiness — a place where employees don’t have to choose between work and life, making the company and its product better as a result.

Pre-Covid, about 30% of the team worked outside the company’s New York office. “We wanted to empower folks to do their best work,” Cooper says. “Where someone works often determines how productive and happy they can be. We recognized that for some, working from home with no commute is an absolute dream while others wanted to create physical distance between work and life.”

Now that everyone has been remote since mid-March, Cooper decided to shift to a completely distributed working model. “We did a survey of the team to get their preference of the post-COVID way of working,” he says. “and even those of us previously in the office have found the switch to remote to be a benefit overall.”

Skillshare’s no-negotiation compensation policy, based on a grid of skill sets rather than a candidate’s ability to negotiate, addresses the wage gap disproportionately faced by women and underrepresented groups. Cooper explains: “Shortly after I started, we did an audit of our compensation, and we had two people sitting next to each other doing the same job, with a 10% pay difference. Negotiation has an impact on compensation. If you’re our general counsel, negotiation is part of your job. If you’re a software engineer, negotiation has nothing to do with what we need you to do and what we’re paying you for.”

Six levels span every role in the company, with an individual-contributor track and a management track. Depending on level and role, there is set compensation. Everybody starts in the same place. “It ensures that we are not paying people for things that make it easy to get them to say yes and get them on board, but don’t really impact what they’re doing every day and what value they’re bringing the organization,” says Cooper.

Rolling the policy out over the last couple of years has been interesting, Cooper notes. “There are times when we know if we throw in another $5,000 to $10,000, we could close that candidate we really want, but we have to sell other things, like our flexibility, transparency and mission. The policy has successfully accomplished the goal of making sure everyone is getting paid the same amount for the same work, but also ensured that people are joining Skillshare for the right reasons.”

3. Shaping work around lives, not the other way around

Skillshare also aims to deliver an experience that supports what its team needs and values, prepares them for a successful future, and allows them to live a full life. The flexibility of working remotely allows people to schedule their lives around their work, making life a lot easier, particularly for working parents. Exemplifying this approach is the one-month sabbatical everyone gets on their three-year work anniversary.

“The reality is anybody can walk down the street and make more money somewhere else,” says Cooper. “But are you getting all the other things? Are you getting that flexibility? Are you working for a company you feel good about, that has an impact? Our policies have been very intentional and allowed us to hire exceptional people with diverse backgrounds, experiences and perspectives who are inspired by our mission and embody our values.

“All the things we’re doing within the business have been centered on how we’ve built this company. Ultimately these things don’t happen unless someone like me at the top is reflecting it as a priority.”

4. Take-aways from the Skillshare approach

ABOUT
Business Council for Peace Inc.
Bpeace is an award-winning nonprofit working in crisis-affected communities to grow small businesses, create significant employment for all, and expand the economic power of women. More jobs mean less violence.® 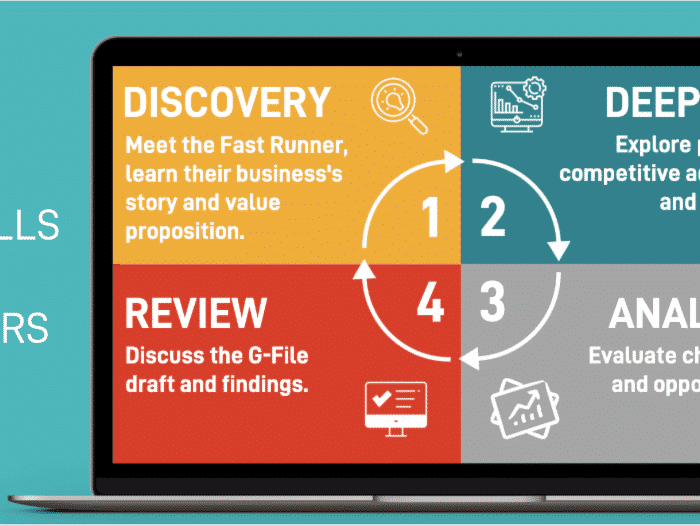 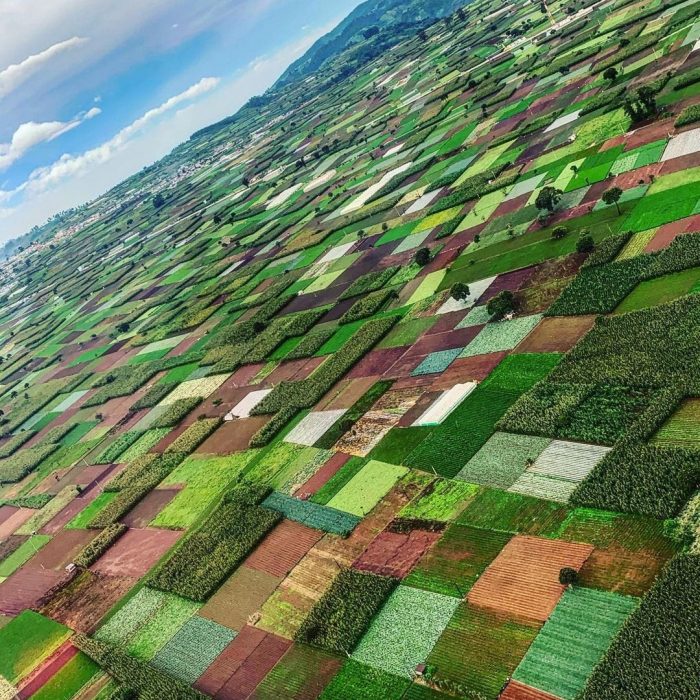 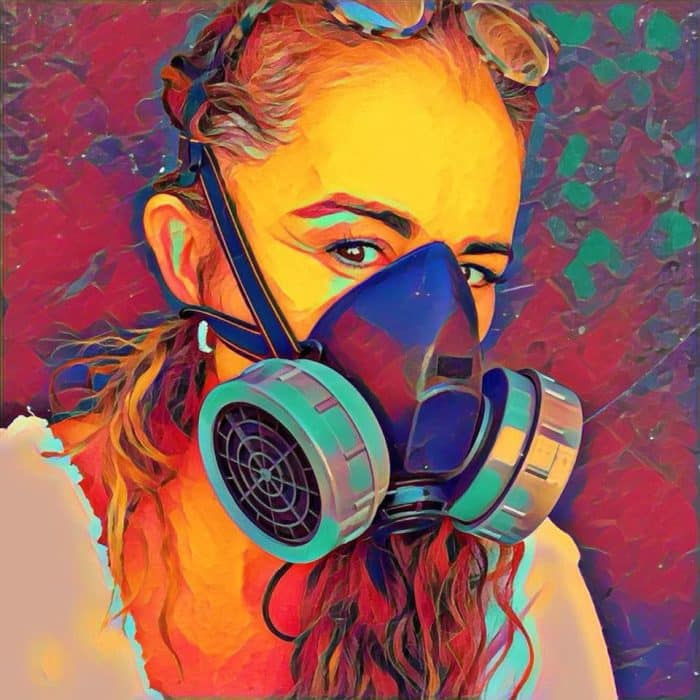 PrevPrevious3 ways to reinvent your business and blame it on COVID-19
NextG-File super-sprints: Make a big difference in just 10 hours!Next